A Day in the Life of a Trip Sitter

The role of trip sitters has evolved through the years, yet their support and guidance through enlightening and challenging sessions remained unwavering. 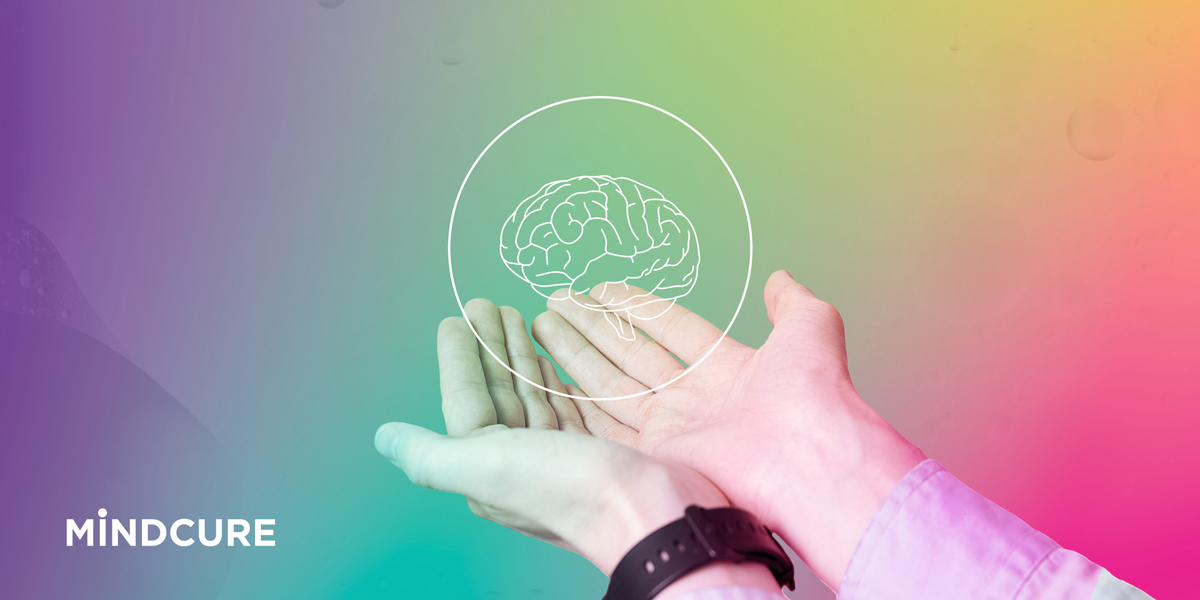 Psychedelics have played a crucial role in human evolution, especially as a source of serotonin to counter stress response mechanisms. Their consciousness-altering properties have supported traditional, cultural, psychological, and medicinal practices throughout the ages.

However, without trip sitters or guides to tap into their full potential and achieve optimal results, psychedelics would not have achieved the same level of prominence as they have today.

A trip sitter is essentially a trustworthy and sober individual responsible for ensuring the emotional and physical safety of the psychedelic tripper. Over the years, trip sitters have worn many hats. However, through the ages, they have facilitated "holding space" and have focused on preventing bad or challenging trips.

At MINDCURE, we advocate for safe and supportive psychedelic experiences guided by professional guides or therapists. Yet, as these mind-altering drugs enter mainstream therapy, the role of trip sitting has become more prominent now more than ever. Here, we'll explore their historical beginnings to understand their potential and value in optimizing psychedelic experiences.

The Origins of Trip Sitting

Modern-day trip sitters have a complex yet evolutionary history, with roots spanning from traditional guides and spiritual leaders to therapeutic and recreational settings. The original guides or sitters were often shamans or spiritual leaders of a community. They were not only responsible for administering the psychedelic dosages but also leading the initiation rite or healing ceremonies.

Nonetheless, in the shamanic world, the consumption of these sacred was never for hedonic reasons. They were always taken for specific and circumscribed purposes addressing medicinal, psychological, spiritual, cultural, and traditional concerns. For example, the South and Western African tribes such as Bwiti and Gabon have used iboga for spiritual healing, medical, and rites of passage.

Psychedelics still play a significant role in some cultures today. For instance, multiple Amazonian tribes use Ayahuasca while Native American Indigenous people use peyote. They are used ceremonially under the strict guidance and supervision of a shaman who will often be the doctor and priest of the community as well.

As original users of these conscious-altering drugs, Indigenous peoples have learned to optimize their effects by following certain preparatory rules with specific compounds. For instance, abstaining from alcohol, other intoxicants, and sexual activities. In some Amazonian ceremonies, there is also an emphasis on adhering to strict dietary requirements, such as removing salt, sugar, and spices, leading to the experience.

The Process of Holding Space Ritualistically

Many modern-day ritualistic psychedelic journeys have adopted several elements from traditional ceremonies performed by Indigenous cultures. For example, singing, chanting, and drumming, or using sacred objects. Adopting a ritualistic approach for an upcoming psychedelic session can be advantageous. For example, music is a great communication mechanism that is void of misinterpretation.

While music can help achieve or hold altered states of consciousness, it can also be a powerful tool for communicating with people under a psychedelic trance. For instance, music is a constant in ayahuasca ceremonies because it allows shamans to communicate with Westerners seeking traditional healing.

In the contemporary world, trip sitters have adopted multiple roles ranging from your sober friend to trained personnel for therapeutic settings. For example, a trip sitter can be an individual with prior experience of psychedelics usage or someone specifically trained to offer psychedelic peer support. The Zendo Project by the Multidisciplinary Association for Psychedelic Studies (MAPS) focuses on the latter by training volunteers to engage with trippers at large-scale festivals, such as the Burning Man or Lighting in a Bottle. In some cases, experienced trip sitters may charge a fee for sitting through and supporting an active trip.

An ideal sister will be calm, composed, empathetic, and non judgemental before and throughout the session. These traits are often a manifestation of one or multiple prior experiences with psychedelics. This experiential knowledge helps sitters, especially when guiding trippers through challenging and stressful times.

In ideal cases, a sitter will have discussed and identified expectations, boundaries, and intentions with the tripper. This is often a general conversation entailing a loosely set-out plan to help avoid any surprises. Sitters may inquire about the psychedelics in use but are not responsible for procuring these because of varying legalities state-wise.

Sitters may also decide to discuss the elements of set and setting for the session. However, these may significantly vary from the fundamentals of set and setting in a psychedelic therapeutic session. In a therapeutic setting, technology such as MINDCURE’s iSTRYM platform helps clinicians' access a client's medical and psychological history. This will then better prepare them for any adverse or inhibiting reactions. For example, SSRI antidepressants may prevent trippers from experiencing the full effect of psychedelics like psilocybin.

Unlike trained therapists, sitters do not guide the trip in any direction. Their role is strictly a non-directive and supportive one. In doing so, sisters will help keep the trippers safe emotionally and physically by engaging minimally.

An ideal sitter is a listener rather than a talker. They are understanding, kind, and attentive through verbal and body language. On the day, sitters are also your DJ and will help change tracks, increase or decrease the volume depending on the needs of the tripper. They will also comfort trippers by providing tissues, blankets, and cushions when and if needed. 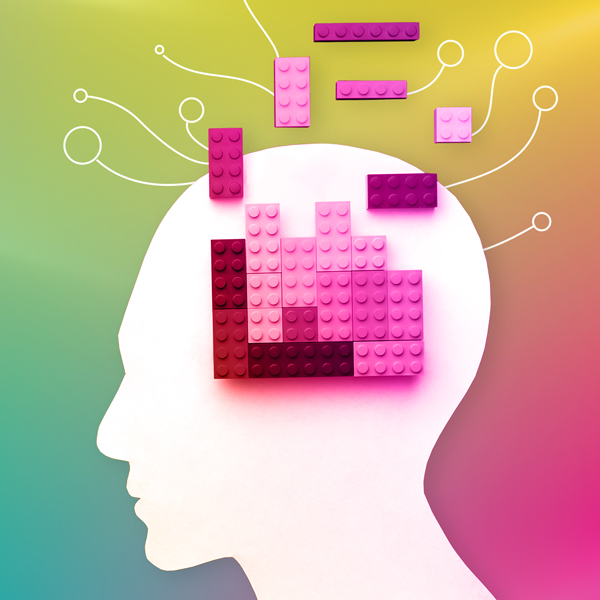 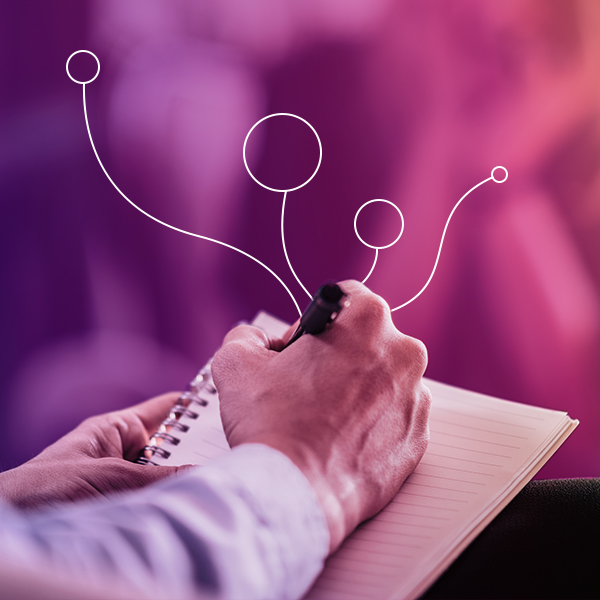