The future of psychedelic psychiatry depends on reciprocity, inclusion, and reconciliation with Indigenous communities and their knowledge of plant medicines. 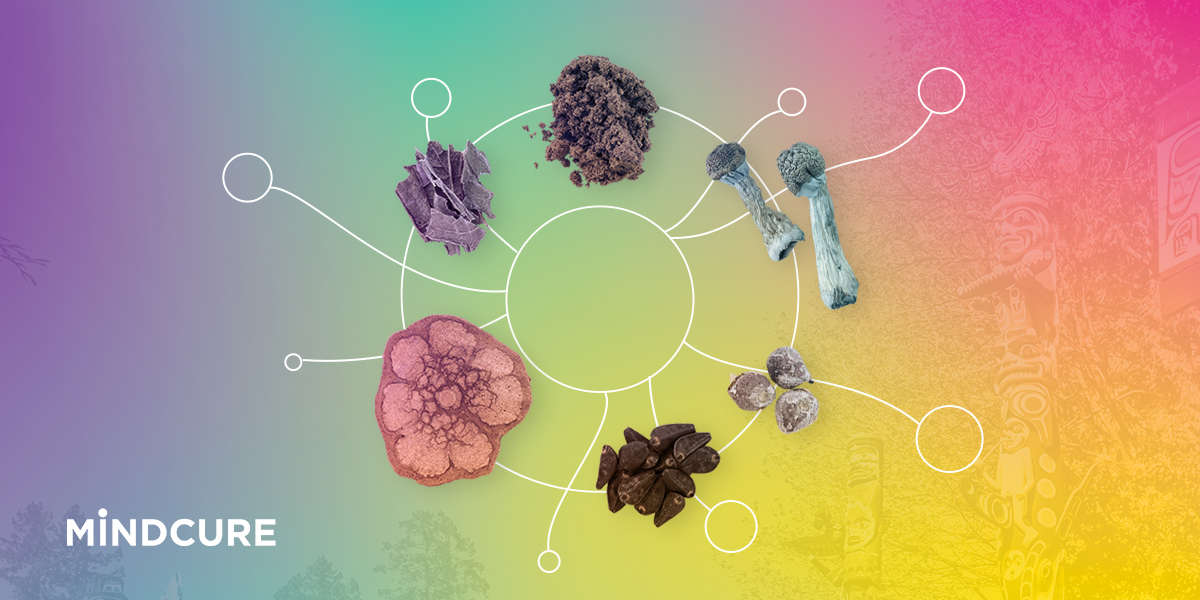 We’re at the forefront of the psychedelic renaissance. Western medicine and therapeutic practices are bringing entheogens (hallucinogenic substances used in religious or spiritual processes) into mainstream use. However, conversations about reciprocity, inclusion, and decolonization render exploration.

Several clinical trials and therapeutic alliances have established the validity of these psychedelic compounds for treating various physical and psychological illnesses. For instance, ketamine is known to help treat depression and ibogaine to treat addiction. However, these conscience-altering plant medicines for healing purposes have a complicated history with modern bureaucratic establishments.

The future of psychedelic psychiatry depends on sustainability and reconciliation with Indigenous communities. As we catapult into a new era of psychedelic therapy for mental health treatment, MINDCURE’s research efforts are setting an example for a holistic, inclusive, and decolonized industrial paradigm.

The Origins of Plant Medicines

With over 150 species of hallucinogenic plants identified worldwide, our knowledge and understanding of their origins are heavily redacted and shadowed by colonial teachings. And that statement isn’t limited to entheogens. Over 40% of current Western pharmaceutical drugs, such as Taxol and Aspirin, use medicinal plants from Indigenous traditions. Many of these drugs have origins in the Amazon, where Indigenous communities have suffered a millennium of biopiracy at the hand of foreign nationals. According to ethnobotanists Robert Voekle and Charlotte Green, such agencies have considered Native knowledge as “open access,” thereby extracting unsanctioned resources from Indigenous lands without due recognition or benefits.

Despite undergoing devastation and oppression, Indigenous communities deserve a celebration for their contributions to modern medicine. The use of psychedelic plants can be traced back thousands of years to Indigenous cultures that have used their healing powers in spiritual and cultural traditions.

For instance, peyote ceremonies have been a part of Native American culture for over 5000 years, often guided by shamans through songs for spiritual healing. These cactus buttons have hallucinogenic effects lasting almost 12 hours. Records dating back to 3780 BCE highlight peyote use by the Huichol, Tarahumara, and other people in the region. These psychedelics were claimed to help users in pilgrimages to the underworld where their souls could be reborn. You will also find documentation of peyote use by pre-Mayan cultures around 1500 BCE.

Similarly, statues were found in Central and South America from 1000 to 1500 BCE that were erected in honor of Fungi Gods. Magic mushrooms were common in Aztec rituals and often served with aphrodisiacs, such as chocolate and honey. Aztec ceremonies also included crushed tlitlilzin or morning glory seeds to achieve heightened awareness and spiritual enlightenment. Magic mushrooms were also a part of the Mazatec and other pre-Colombian Mesoamerican communities. However, these communities ate and smoked the mushrooms together for an elevated experience and fast healing.

Other research on the 18th-century use of psychedelics revealed that, as a puberty ritual or rite of passage, the Eastern North American Algonquin would confine and feed their adolescents a drink made with Datura (also known as Jimson Weed or Devils Snare). The two-week confinement period helped them learn about their role as a “man” in the community.

Across the world, in South and Western Africa, the Bwiti practitioners and the Gabon tribes have used iboga for healing, spiritual cleansing, and rites of passage. N'gana or shamans facilitate these ceremonies and interpret the visions. The Bushmen of Dobe, Botswana, have tapped into the psychoactive healing powers of “kwashi” by injecting the juices through an incision in the scalp.

In Asia, religious congregations during the Vedic period (1500 to 500 BC) included a drink, “Soma.” It was offered to the gods and consumed by the priest for its strong hallucinogenic properties. Another group of Hindu followers, Sadhus, smoked Datura for its spiritual and physiological healing properties for conditions like asthma.

Although plant medicines have been used peacefully by Indigenous peoples for centuries, there is a growing movement among the psychedelic community regarding the criminalization and demonization of Indigenous cultures that rely on sacred medicines that are now being monetized.

According to 2027 market projections, the psychedelic drug market will grow by 16% annually. This means by 2027, it will reach $6.85 million. As the industry grows, so do the responsibilities for inclusion and reciprocity.

Many companies are now looking into giving Indigenous people community stakeholdership. However, outreach efforts may face some backlash if they approached communities without a designated spokesperson. In this case, guidance and support from Indigenous rights advocates are ideal.

Companies in the psychedelic space can donate to the Chacruna Institute’s Indigenous Reciprocity Initiative of the Americas, which encourages investments into Indigenous communities to “help support Indigenous groups and the traditional ecological knowledge they practice.”

Additionally, companies can also adopt principles and protocols like the Free, Prior, and Informed Consent (FPIC),which mandates that government and corporate bodies respect the rights, cultures, traditions, and lands of Indigenous peoples. Similarly, the Nagoya Protocol by the UN. This biodiversity agreement is based on a 35-year long collaboration with Indigenous leaders to fight biopiracy.

Although these protocols protect Indigenous lands and plants from undue extraction and extinction, efforts should also include developing synthetic compounds. For instance, MINDCURE’s solution is to synthesize ibogaine, a compound derived from the iboga plant in West Africa. By synthesizing pharmaceutical grade ibogaine, MINDCURE will not only help protect the endangered plant and prevent further harm to the depleting resource, but will also continue the legacy built by Indigenous peoples who recognized the healing potential of ibogaine.

The future psychedelic therapy depends on the decriminalization of Indigenous culture and its traditional medicines. At MINDCURE, we believe in advocating for building safe psychedelic therapeutic environments that utilize synthetic plant compounds rather than depleting resources. 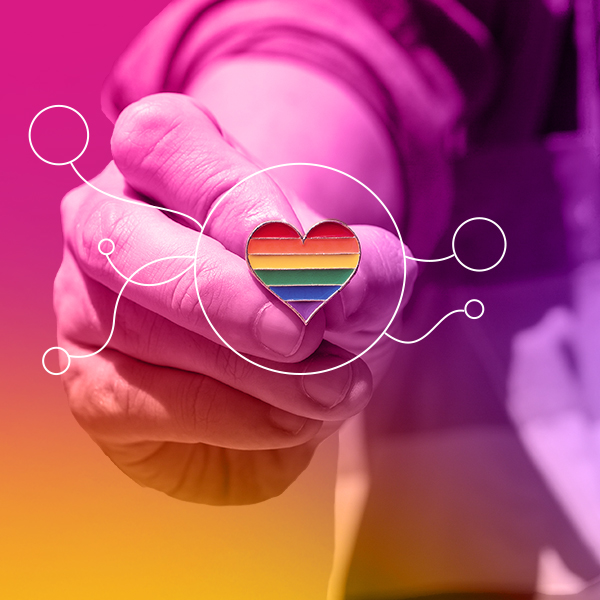