A Glimpse Inside Ibogaine Treatment Centers 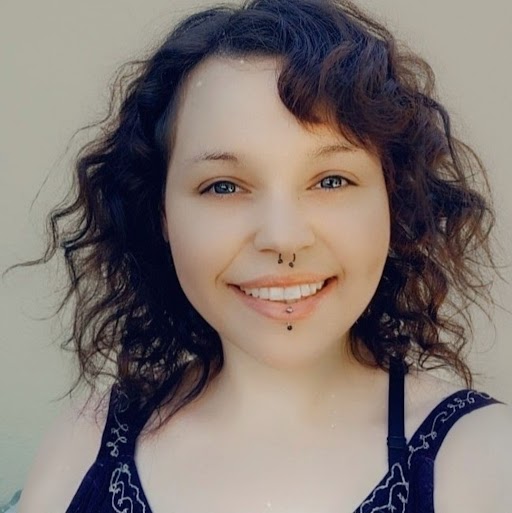 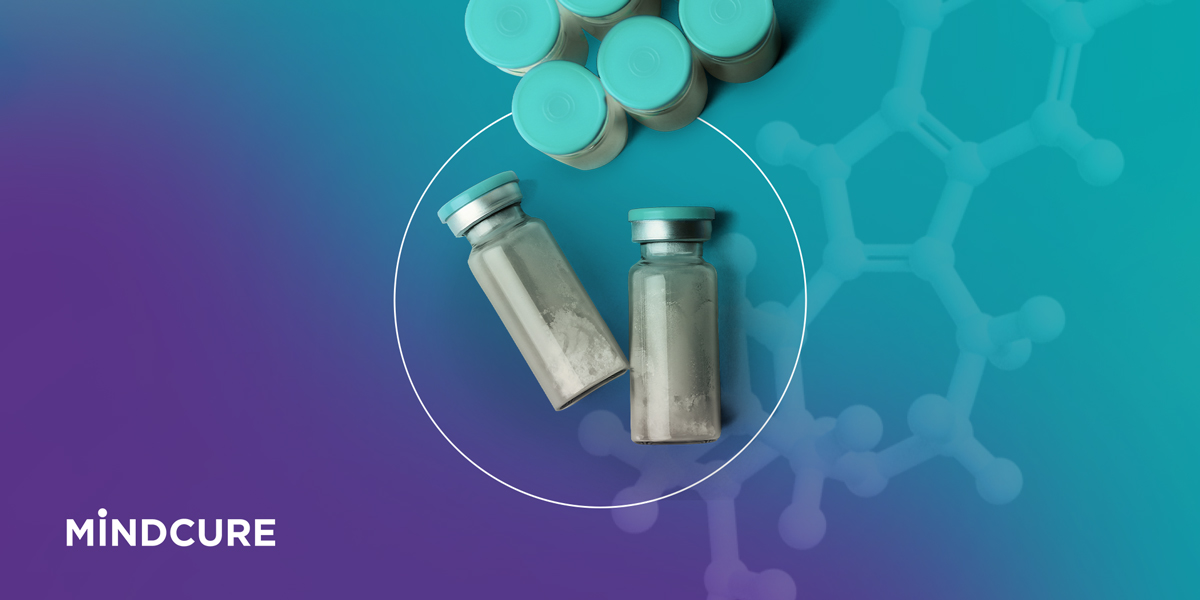 There’s an ongoing opioid crisis devastating both Canada and the US. Addiction is taking the lives of more and more people as health officials scramble to find a solution.

While there may not be one single answer to fixing this problem, an option showing great potential to end suffering for many is ibogaine treatment.

Currently non-existent in both Canada and the US, ibogaine treatment centers may hold the key to helping people who struggle with substance abuse disorder and other mental health issues. Read on to learn more about these treatment centers, where they’re legal, and the possible route for access in North America.

Why Isn't Ibogaine Treatment Available in the US & Canada?

Ibogaine became a controlled substance in the US before researchers could study the effects and potential benefits of ibogaine as a medicine. Around the same time, former president Richard Nixon declared war on drugs (1971), the Food and Drug Administration (FDA) classified ibogaine as a Schedule I drug under the Controlled Substance Act (CSA). A Schedule I drug is considered a substance that serves no medicinal purpose and threatens to become highly addictive.

Ibogaine was an unscheduled substance in Canada until 2017 when it was added to the Canadian Prescription Drug List (PDL), which states that “Ibogaine is not authorized for use in Canada” due to reports of adverse effects.

With this change, health officials began monitoring and investigating the usage of ibogaine in Canada more closely — ultimately leading to the discovery of illegally manufactured ibogaine in Quebec. Once word spread about the incident, all ibogaine treatment centers were wrapped up. The aim of adding ibogaine to the PDL is “to allow Health Canada to provide more effective risk-based oversight of ibogaine.”

While ibogaine isn't exactly accessible in the US and Canada, some countries have recognized it as a substance capable of medicinal use and have deemed it legal, while others yet keep it unregulated. Practitioners in such places can provide ibogaine-assisted therapy without fear of prosecution or other consequences.

Countries where ibogaine is a legal, medical treatment option:

Countries where ibogaine is unscheduled:

Countries where the death penalty is used for drug-related charges:

Why We Need Ibogaine Treatment Centers

People from around the world, including Canada, the US, and other places, travel to gain access to ibogaine treatment when all else fails, without risking legal consequences. However, not everyone can afford to travel abroad to attend ibogaine treatment centers.

As researchers work in clinical studies to identify uses, safety protocols, dosing, and mechanism of action, ibogaine may soon be recognized as a safe and effective treatment option for those suffering from opioid addiction, traumatic brain injuries, chronic pain, anxiety, and more.

Ensuring that the ibogaine treatment center in question is legal and reputable is crucial, as having a sterile, safe, controlled environment is essential to the healing journey. Those considering using ibogaine as a treatment should avoid doing so alone or unsupervised as this could result in a negative experience resulting in more mental or physical harm.

Supervision by trained professionals is ideal for adequately preparing one with the proper set and setting to ensure that psychedelic therapy goes smoothly and ends with positive results.

To get an idea of what an ibogaine treatment center in Mexico looks like, a man from the US named Dustin Dextraze documented his journey to Mexico for psychedelic addiction treatment.

The founder of the treatment center Dextraze attended, Dr. Martin Polanco, explains that ibogaine is safe to use when administered correctly and when proper screening is followed. Patients are under constant cardiac supervision at the treatment center while on the drug. Dr. Polanco acknowledges that due to the lack of regulations, reputable ibogaine medical treatment centers outside the US could be risky, and interested people should research before acting.

In the process of Dextraze’s treatment, he receives short-acting opioids to prevent him from getting dope sick and then undergoes multiple tests on his heart and liver to ensure he is in shape to take the ibogaine safely.

Once his screening is complete, Dextraze is hooked up to heart monitors and an IV. He’s given a small test dose to ensure he doesn't have any adverse reactions. He then spends the next 10 hours lying down, still hooked up to the medical monitors, with a sleeping mask on. Two nurses and a doctor are present the entire time. With attention to set and setting, the lights are dimmed, and soft, calming music plays in the background. Spiritual qualities play a part as sage is burnt to smudge and cleanse the room.

At the end of the 10 hour trip, Dextraze says that he doesn't feel any withdrawal symptoms — for the first time in three years.

What Is Ibogaine & Where Does It Come From?

Ibogaine is a psychedelic drug that has dissociative properties. Pharmaceutical research shows fantastic potential for being an effective medicinal therapy option — that is, of course, with proper health and safety regulations.

Ibogaine and its medicinal uses are getting the attention of healthcare officials and look like an up-and-coming treatment option for a variety of mental health issues.

Ibogaine is a psychoactive indole alkaloid that is naturally found in the roots of the Tabernanthe iboga plant or the iboga shrub. The iboga plant is found in West Africa, where it has been used as a healing remedy and spiritual tool by the native cultures that inhabit the area.

The Pygmy people of West Africa and the Bwiti people of Gabon are two of the main groups known to use iboga, dating back centuries. They often used it as a religious sacrament and rituals to experience hallucinations, spiritual awakenings, celebrations, and initiation rights. It's also been used as a health remedy for hunger, thirst, and fatigue.

What Is Synthesized Ibogaine & Why Do We Need It?

MINDCURE's synthesized ibogaine is a pharmaceutical-grade version of the naturally occurring substance found in the iboga shrub. A consistent and reliable supply of synthetic ibogaine enables researchers to develop dosages, safety protocols, and mechanisms of action.

A consistent and reliable source of synthesized ibogaine used in a controlled medical setting could help researchers understand dosing, risks, and potential adverse side effects. Some known adverse effects include:

While few studies have explored ibogaine's effectiveness as a treatment properly, the small number of studies that have been recorded have had quite positive results.

For example, in a research article published in 2017, out of 88 participants struggling with opioid dependence – a majority of them being regular, everyday users for four years or longer – a whopping 80% reported a dramatic reduction or else complete cessation of withdrawal symptoms after receiving ibogaine treatment therapy.

With fantastic results like that, it sheds light on the significance of ibogaine for healing. It leads the way for access to materials and protocols to build hope for more efficacious medical treatments.

A Need for Safe & Sustainable Medications

MINDCURE is dedicated to innovating what pharmaceutical researchers need to create effective treatments and improve mental health. Our Ibogaine Project focuses on the manufacturing and distribution of synthesized ibogaine for use by researchers and clinical studies.

By fueling the research into synthetic ibogaine, MINDCURE aims to promote evidence into the medical value of the drug, in order for it to become an accessible treatment option in Canada. With a consistent supply, ibogaine will be much more easily accessible for those researching it, and eventually, for those administering and receiving the treatment. 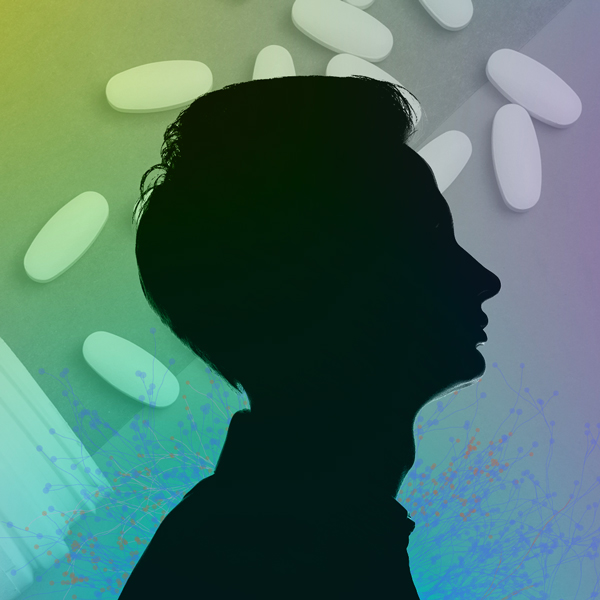 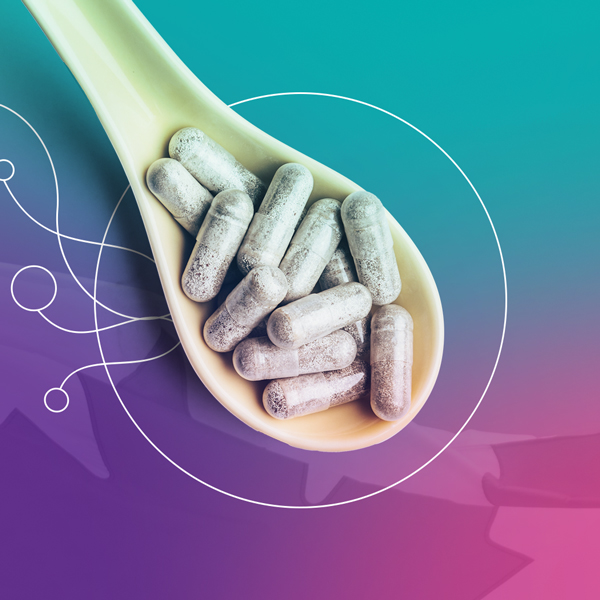