MDMA research is continuing to push beyond stigma and toward psychiatric use in order to assist in treatments for trauma and anxiety. 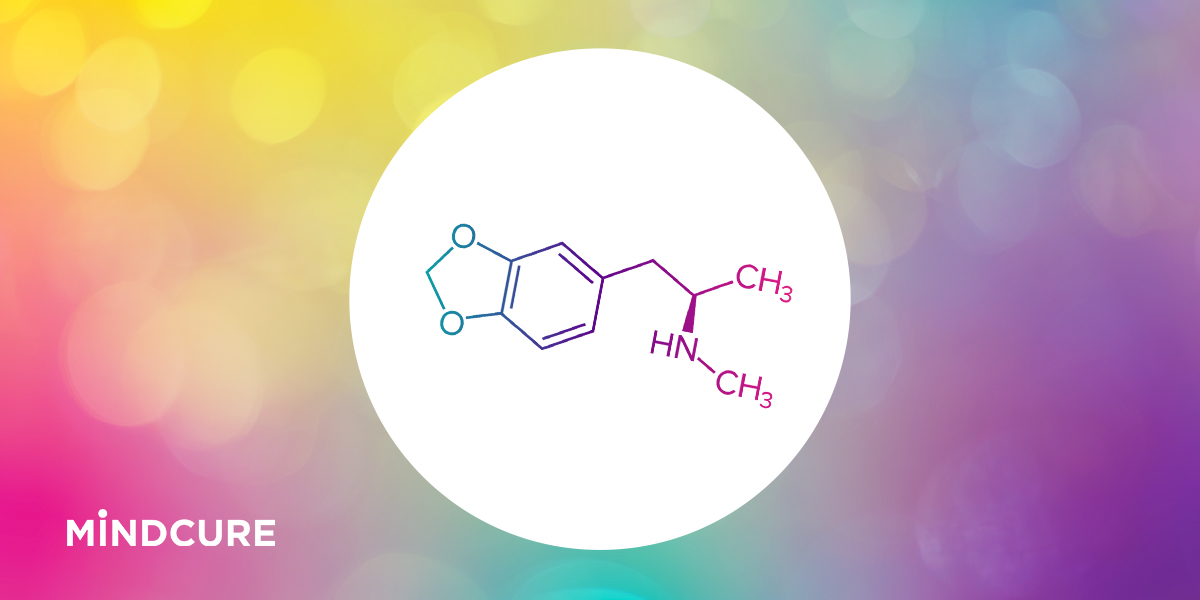 A “love drug” in many ways, from increasing sexual arousal and closeness to helping people overcome traumas that affect relationships and self-worth, MDMA is being researched to push beyond stigma and toward psychiatric use for trauma and anxiety treatments.

MDMA, or 3,4-methylenedioxymethamphetamine, is a synthetic drug with stimulating and hallucinogenic effects. It’s known as ecstasy, E, or X, when in capsule form and molly when powdered; however, these drugs may contain other substances.

It was first synthesized in 1912 by German pharmaceutical company, Merck, with the intention to control bleeding. Since then, MDMA has appealed to various groups.

As a psychotherapeutic tool in the 1970s, it was known as “Adam” for seemingly reverting subjects to a “natural state of innocence before guilt, shame, and unworthiness.” It dominated throughout the ‘80s as a party and rave drug, eventually joining LSD, heroin, magic mushrooms, and other drugs in controlled substances acts around the world.

Today, MDMA remains a schedule I drug in Canada’s Controlled Drugs and Substances Act (CDSA) and the US’ Controlled Substance Act.

Despite the hiatus these laws caused for psychedelic research, the 1990s saw MDMA used in clinical trials to help relieve pain in terminally-ill patients, laying the framework for protocols and paving pathways for regulatory approval for MDMA and other psychedelics in psychedelic-assisted therapy. In fact, in 2017, the FDA designated MDMA-assisted psychotherapy for PTSD as a breakthrough therapy.

How Does MDMA Affect the Body?

MDMA has gained popularity for its euphoric effects and ability to trigger sexual arousal, empathy, trust, closeness, and other socially positive emotions. For many psychiatrists, MDMA shows potential in assisting in psychotherapy (or talk therapy), especially for its ability to encourage openness in expressing emotions and communicating past traumas.

These emotional and mental reactions are triggered by the increased release of serotonin, dopamine, and norepinephrine. Dopamine increases energy and reinforces behaviors by influencing the brain’s reward system. Norepinephrine increases heart rate and blood pressure. Serotonin triggers hormones that affect sexual arousal, trust, emotional closeness, elevated mood, and empathy. Together, these neurotransmitters can create a chemical euphoria, but of course, at the cost of risks and side effects.

The Risks & Dangers of MDMA

MDMA is a powerful substance with potential for abuse as well as risks tied to environment, dosage, and quality.

With the central nervous system firing on all cylinders, the body struggles to deal with heat.  Without a controlled environment with excellent air-flow, breaks, and hydration, individuals can experience dehydration and hyperthermia (overheating), even leading to brain damage, organ failure, and death.

Along with these risks, what you want is not always what you get. While the names for street drugs vary, so do their ingredients. Depending on where you live, ecstasy and molly could mean different things and could be mixed with other substances like bath salts and speed. “Molly” (short for molecular), is often misunderstood as being pure MDMA; in reality, it is an illegal and therefore unregulated substance, which amplifies the risk of ingesting unwanted harmful chemicals.

Additionally, when under the influence of MDMA, users can be more vulnerable to sexual abuse, and therefore, a safe and trusting environment is essential.

The risks of MDMA are serious, as with most medicines. Misinformation and stigma only fuel the dangers involved. That’s why scientists and medical professionals are developing best practices and informing protocols for MDMA-assisted therapy.

MDMA Use in Clinical Settings

MDMA is likely to involve unpleasant moments while patients face their deepest traumas in therapy sessions. However, in a controlled clinical setting, with a medical professional to administer a regulated dose and guide patients through their healing journeys, MDMA is safe and potentially life-changing for people with treatment-resistant disorders.

MDMA currently has no recognized medical use in Canada; however, researchers are working to prove the drug’s potential effects on:

In conventional talk therapy, feelings of shame, anxiety, fear, and ego can block progress when seeking treatment for issues like PTSD and depression. MDMA can help breakthroughs happen and ultimately lead to healing.

According to MAPS psychiatrist and principal investigator, Dr. Ingrid Pacey, MDMA removes that fear and allows patients to face issues. “It means you can talk about something really difficult without being terrified. You may still feel distressed but you can go there.”

Healing the World With Psychedelics