Addiction is a staggering statistic that continues to grow throughout Canada and the US with about only 10% of those afflicted seeking treatment. Could psychedelic therapy with ibogaine help change that? 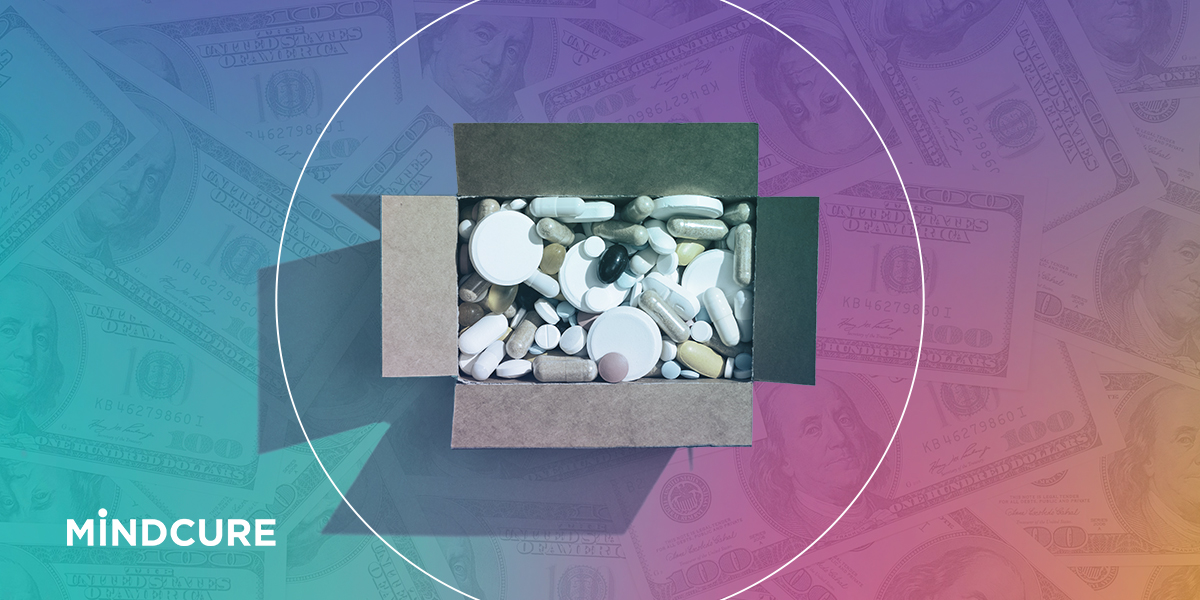 What if addiction treatment focused more on personal freedom through therapy than simply stopping substance abuse? That’s what Dr. Scott Kellogg argues for in his paper, On Addiction, Complexity, and Freedom: Toward a Liberation-Focused Addiction Treatment.

Freedom, Dr. Kellogg says, is “the capacity to create a life of social and internal complexity and multiplicity, the ability to make choices among different options, and the capability of engaging in long-term, goal-directed behaviour.”

The American Psychiatric Association defines addiction as, “a complex condition, a brain disease that is manifested by compulsive substance use despite harmful consequences.”

Freedom and addiction kind of seem like opposites by definition.

Untreated, addiction like any disease can be fatal. In 2019, approximately 50,000 people in the US died from opioid-related overdoses. The opioid epidemic, as it was so aptly named, is just one example of the way addiction can affect large communities — not only those that suffer from substance abuse, but also their families, loved ones, and the medical system. The costs for treating addiction has put so many at a disadvantage. According to Addiction Centre, outpatient detox starts at $1000, inpatient and outpatient rehab can range anywhere from $5000 to $60,000 dollars (depending on the length of program), and medications like year-long methadone treatments can cost heroin users around $4700.

Despite the long-standing acknowledgment that substance abuse is a disease, there is a real stigma that surrounds those living with addiction — the idea that it isn’t “real” or that people “just need to get over it” has prevented so many from seeking help. This, understandably, leads to feelings of hopelessness and powerlessness.

Forget the financial burden that weighs on so many — it costs lives, through suicide and overdose.

In an article for CBC, the Toronto Public Health called on the federal government to decriminalize drugs as a way of tackling the opioid crisis. It was reported that 521 people were confirmed dead due to opioids in 2020, a 78% increase from 2019.

This method, while a strong attempt to help curb addiction by allowing substances to be obtained in legitimate settings without fear of penalty, still fails to recognize addiction as a mental health disease and provide accessible treatment options that deal with the chemistry, not just the symptoms.

The Social & Economic Costs of Addiction

According to the National Institute on Drug Abuse (NIDA), substance abuse (which includes illegal drugs, alcohol, and tobacco) costs the US about $600 billion annually and continues to grow. Things like healthcare costs, workplace productivity loss, criminal justice, research and prevention, public assistance and social services, traffic collisions, fires, and intangible costs like decreased quality of life — these are all considered when analyzing the statistics on drug abuse.

According to researchers, the economic burden of addiction is more than twice that of any other neurological disease.

For the individual, the drugs themselves can be costly with cocaine costing between $8000 to $10,000 a year, and heroin costing upwards of $50,000 to $70,000. Other additional expenses could be things like healthcare, legal fees, and other social costs. Not to mention, more often than not, substance abuse can lead to a loss of regular income with users often struggling to maintain employment.

Substance abuse treatment works far beyond the cost of the treatment itself by also reducing associated health and social costs. NIDA explains that addiction treatment can not only increase employment prospects by 40%, but also, for each dollar spent on addiction treatment, an estimated $4 to $7 is yielded due to a reduction in drug-related crime and theft (by about 40 to 60%).

With millions of people struggling with addiction, and only a small percentage going on to seek treatment, how can we help and keep people on track?

MINDCURE is working diligently to study and manufacture synthetic, pharmaceutical grade ibogaine to improve the quality of life, and even provide lasting freedom for those living with addiction.

Ibogaine is a naturally occurring psychedelic substance derived from the bark and roots of a shrub native to West Africa, the Tabernanthe iboga. Since the 1960s, ibogaine has shown itself to be an effective and non-addictive tool against substance abuse withdrawal symptoms when used in controlled settings.

Ibogaine has also caused quite the divide in the clinical community due to the fact that large doses have shown to pose serious health concerns like ventricular arrhythmia. This led to the substance being classified as a schedule 1 drug under the Controlled Substances Act in the US.

However, in an observational study conducted in New Zealand where ibogaine is legal, a single treatment reduced opioid withdrawal symptoms and achieved opioid cessation or sustained reduced use in dependent individuals as measured over 12 months.

By synthesizing ibogaine (the native plant is quickly going extinct), MINDCURE is creating an opportunity for a sustainable and regulated supply to be used in clinical trials, and down the line by clinicians in psychedelic therapy settings.

MINDCURE’s work with ibogaine is helping to create a new treatment option in the face of addiction epidemics like the opioid crisis, and as it currently stands, 90% of those struggling with addiction can’t even access the help they need.

We’re still a ways away from utilizing treatments like ibogaine therapy to treat addiction, but with more and more spaces providing researchers with funding and data, the closer we get to finding real cures for addiction.

To read more about our work with ibogaine, check out our website MINDCURE.com 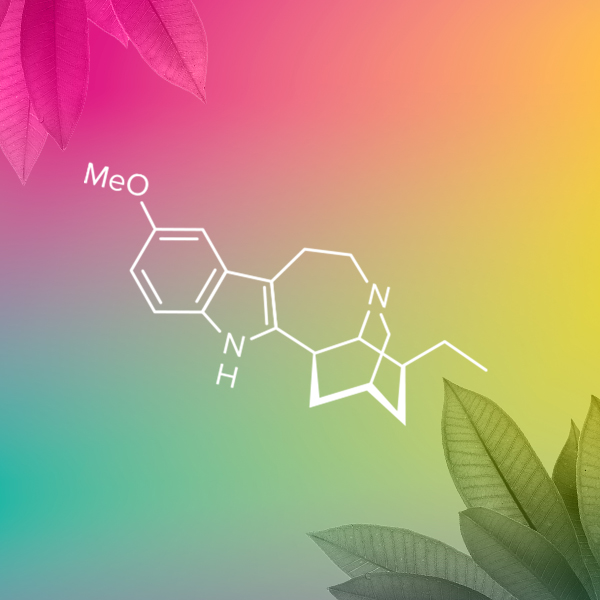 Ibogaine: Is it the Best Solution for Addiction?