This Is How Past Negative Relationships May Be Affecting You Now

Healing from negative relationships can be crucial to overcoming HSDD and it begins from the inside. Read to learn more about how psychedelic therapy may help women heal. 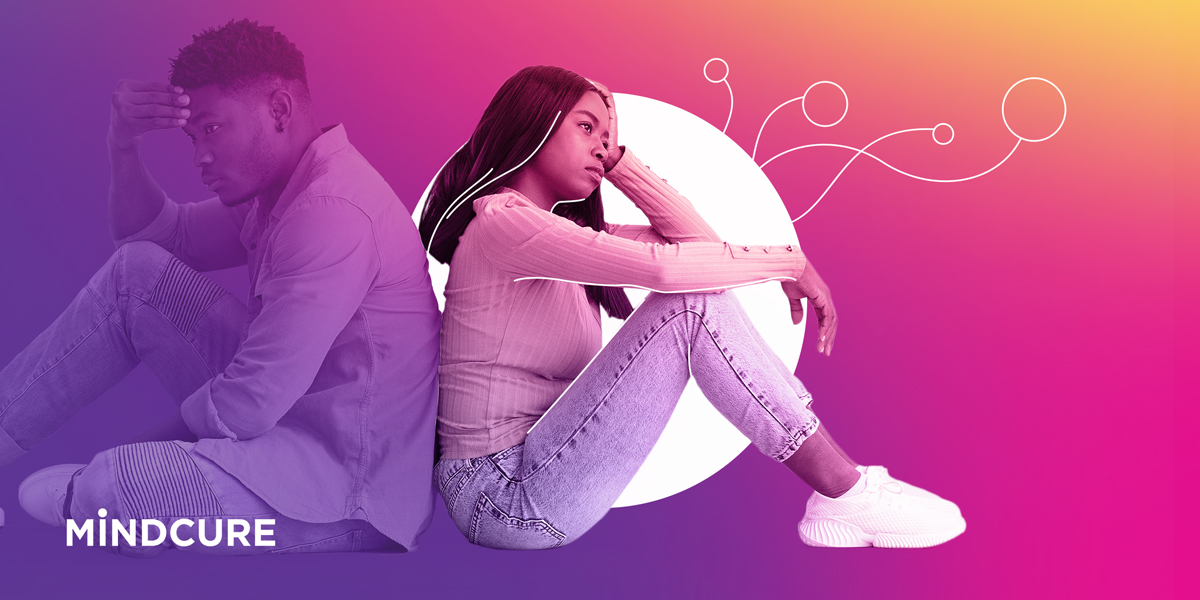 Today, decreased desire issues may be diagnosed as Hypoactive Sexual Desire Disorder (HSDD), a condition that results in significant distress for approximately 9.5 million premenopausal US women.

The Link Between Decreased Desire & Relationships

HSDD is defined as the “persistent or recurrent absence of sexual thoughts or fantasies and/or lack of desire for sexual activity that is associated with marked personal distress and/or interpersonal difficulties.”

In terms of public-facing symptoms, women who suffer from HSDD can face serious struggles maintaining intimate relationships. They also describe several psychological consequences, such as personal feelings of concern, unhappiness, hopelessness, and anger, as well as loss of femininity, and altered self-esteem. And, despite the prevalence of sexual desire disorders in women, ​​they continue to be highly under-researched and under-treated, especially under the umbrella of mental health care.

Okay, so those are some symptoms, which current treatment options for desire disorders attempt to address. But those options don’t acknowledge or address the deeply rooted causes like negative relationships, trauma, or abuse.

Unearthing the Root of the Issue

Current pharmaceutical solutions directed to combat low libido or diminished sexual drive fail to examine the causes. While men have a blue pill, such physical solutions fail to address the mental side of HSDD for women, one that can more often than not be afflicted by disorders like post-traumatic stress disorder (PTSD).

You’ve seen the harrowing statistics: 1 in 4 women will be victims of sexual assault in their lifetimes and most victims know their abusers.

Research also indicates that women are twice as likely to develop PTSD, experience a longer duration of post-traumatic symptoms, and display more sensitivity to stimuli that remind them of the trauma.

So when it comes to navigating new relationships for victims of PTSD, trauma can play a heavy role.

And still, the stigmas around female sexuality and mental health hold survivors back from receiving help and discourage conversations about developing more targeted solutions.

How can Psychedelic Therapy Help?

First synthesized in 1912, MDMA is a synthetic drug that can give users stimulating and hallucinogenic effects. In the 1970s, it was used as a psychotherapeutic tool for its ability to revert subjects to a “state of innocence,” before it was unceremoniously classified as a Schedule I drug under the US Controlled Substances Act, ceasing further clinical exploration.

However, since the resurgence of research with psychedelic drugs in the ‘90s, attitudes towards MDMA and other psychedelic substances have shifted. In fact, in 2017, the FDA designated MDMA-assisted psychotherapy for PTSD as a breakthrough therapy.

MDMA has gained popularity in medical circles for its ability to trigger sexual arousal, empathy, feelings of trust and closeness, as well as other socially positive emotions.

What’s more, MDMA has shown potential in assisting clinicians in psychotherapy settings for its ability to encourage patients’ openness in expressing emotions and discussing past traumas.

How MDMA Affects the Brain

These emotional and mental reactions are triggered by the increased release of serotonin, dopamine, and norepinephrine.

MDMA has also been shown to help people heal from PTSD. After participating in clinical trials, people with chronic PTSD experienced long-lasting symptom improvement and, in some cases, complete remission.

Sexual desire is considered a product of the mind, impacted by mental health, and influenced by previous relationships. Studies show that MDMA allows one to open up and work through discussing the situations or experiences that would otherwise be difficult to address.

Commonly known as the "Love Drug," there is scientific evidence that MDMA can increase desire.

With its ability to help trauma victims overcome their PTSD and negative relationships in therapeutic settings, psychedelics like MDMA may be the solution we need to overcome HSDD.

The Desire Project by MINDCURE  is working hard to develop and provide a safe and evidence-based research environment with an optimal setting in order to create a treatment for HSDD using pharmaceutical MDMA and psychotherapy. 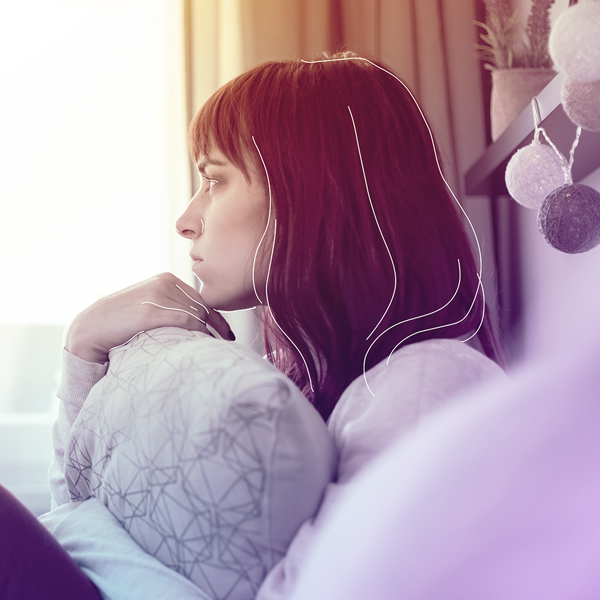