In the US alone, there are 9.5 million premenopausal women who are affected by HSDD. Learn more about Hypoactive Sexual Desire Disorder (HSDD) and what makes female desire unique.

‍What Is Female Desire & Why Is It Unique?

For women, sexual desire is not just about wanting sex and getting it. There is so much more complexity involved in women, such as psychological, situational, circumstantial, and biological factors. Women’s sexual desires go through cues like emotional bonding, exoticness, visual stimulation, romance, and more. These cues are what make women desire sex and are part of what differentiates their desires from men’s desires for sexual intercourse. However, these triggers are less likely to show up for females with a lack of sexual desire.

HSDD is Hypoactive Sexual Desire Disorder, which is described as a consistent absence of sexual activity and thoughts, often associated with work-life stresses and/or relational issues. Yes, it has similarities with depression and other disorders and mental illnesses, but that is mainly because of the mental distress it can cause women and their general well-being. These issues overlap.

How to Increase Sexual Desire in Females With Medicine & Does It Work?

There has been medication used in the past that was previously developed, such as flibanserin (Addyi) for women’s sexual health. However, this little pink pill doesn’t pinpoint the root causes of HSDD in women because it only manages the physical aspects of arousal.

It does nothing for the mental part of arousal in women.

While its effects are similar to the little blue pill known as sildenafil (Viagra) for men, which focuses on the physical aspect of decreased arousal in men, women’s desire is rooted in the mind.

The second medication created for women is another little round pink pill or injection known as bremelanotide (Vyleesi). However, just like flibanserin, it does not solve the root cause for HSDD in women.

How Can Psychedelics Help With HSDD?

MDMA was first discovered in the 1970s by Alexander Shulgin. He called it the love drug because of the increased emotions, such as love, compassion, and empathy, that the drug caused people to experience. Although the drug was banned in 1985, people continued to use it (often to improve sexual intercourse because its experience was “out of this world”).

Since then, more research has been done with MDMA, and psychiatrists have realized how much potential it has to assist in psychotherapy.

MDMA affects the mind, enabling people to open up and express emotions they once struggled with, often involving past traumas or even current problems. Psychiatrists now have a potential gateway into women’s minds and open them up to their sexual desires that have been missing for so long.

With this information out in the open, evidence began accumulating that suggests the potential for MDMA’s use in treating long-ignored problems that women experience around sexual desire.

What Else Can Increase Sexual Desire in Females?

Aside from the prescriptions mentioned above, there are a few other ways that can help increase sexual desire in females, and that is by boosting female libido with natural solutions. Women experiencing low libido can suffer from mental strain, which can extend to affect their intimate relationships too. Here are a couple of ways that women can try to naturally boost libido.

About the Desire Project

Women with HSDD have not been able to be open up about their disorder and current medicines on the market that should work to solve the problem only manage symptoms on a physical level (barely beyond placebo). With the aim of identifying solutions that treat the root issues of women’s mental health and sexual health, MINDCURE has started the Desire Project.

Erectile dysfunction (ED) for men has been spoken about for a long time now, but female HSDD is so taboo. There is a negative stigma around women’s sexual desires and HSDD that just doesn’t allow for open conversations to come up on the topic. Because of this, women can go undiagnosed for a long time or even their whole lives. We need to break this stigma about women’s sexual desire and have women's primary care health practitioners be educated on the topic. They need to be knowledgeable enough to see signs of HSDD in women that come in for regular checkups and bring it up to them.

Here at MINDCURE, we believe MDMA has the potential to assist psychotherapy in helping women who have HSDD. We want to create evidence-based research that supports an excellent solution involving pharmaceutical MDMA and psychotherapy to help pinpoint the root causes of HSDD in women and find a more long-term solution for healing it.

With this goal in mind, we’re opening the doors to accessible and inclusive conversations about HSDD, so that more women feel comfortable sharing their experiences and more discussions can develop around solutions.

HSDD can be damaging to women’s overall health, but women that are suffering need not feel alone. To learn more information, check out the Desire Project. 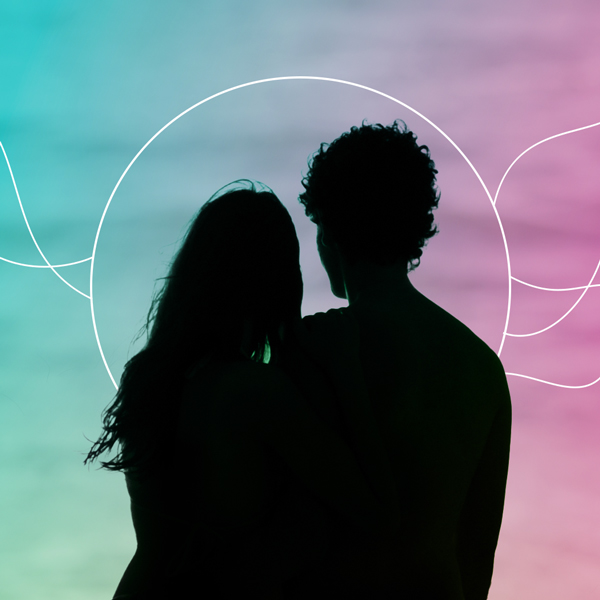