What Part Does Music Play in Psychedelic Therapy? 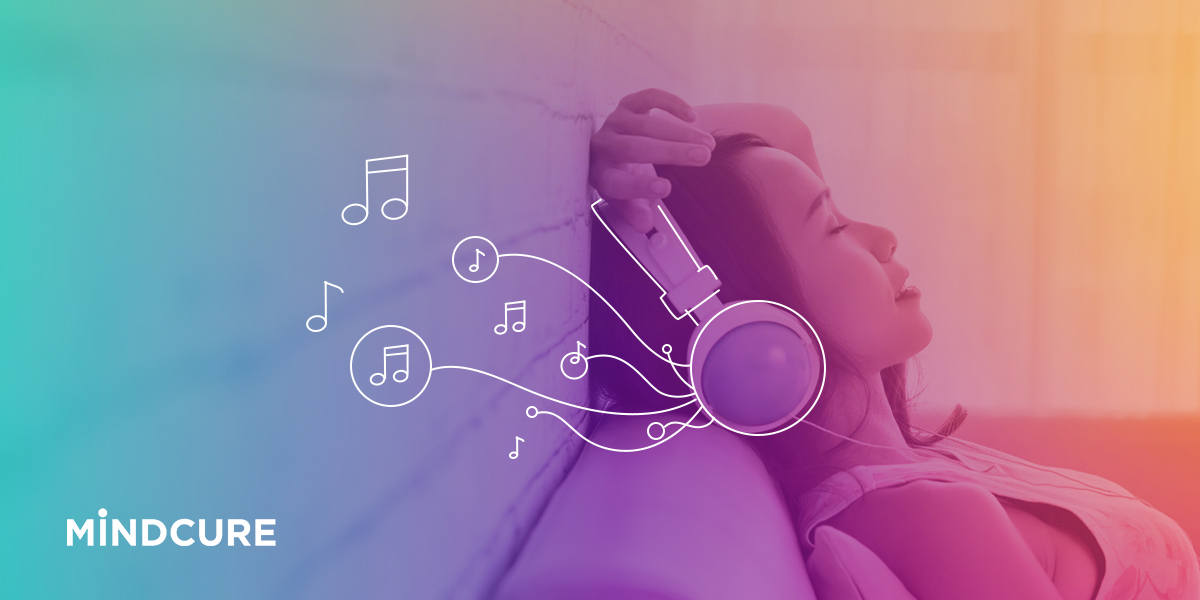 You’ve probably heard the saying that music is food for the soul. So, it shouldn’t come as a huge surprise that music is becoming a reliable healing tool used in psychedelic therapy.

Of course, music has been used to guide and support therapeutic experiences for years. However, recent digital developments are helping to integrate personalized music to intelligently guide people through psychedelic experiences, whether in clinic or at home.

The Science of Music Therapy

Music has been used as a healing tool for centuries.

According to the American Music Therapy Association, “The idea of music as a healing influence which could affect health and behavior is at least as old as the writings of Aristotle and Plato.”

Music therapy is a recognized treatment option in the US. It gained popularity after World War II when paramedics noticed the impact of music on the wounded. They recognized music’s ability to help people cope with both emotional trauma and physical pain.

Such development influenced institutions to study the impact of music on our mental and physical health. Studies show that music has the power to alter mood. It can influence us to feel sad, happy, relaxed, excited, or energized. It can even help us think and reconnect with our minds and souls. It’s also been researched for its ability to help people accept reality, particularly when coming to term with diagnoses.

But how exactly does it work?

Music directly affects our brains. Listening to music releases mood-influencing chemicals in the brain, including endorphins and dopamine. It also impacts cortisol and Immunoglobulin A.

Additionally, music is used in vibroacoustic therapy for people suffering from Parkinson's disease. The vibrations have been shown to led to improvements in symptoms, such as tremors, and improve motor functions.

These are some of the reasons why music is a part of psychedelic therapy.

Music used in psychedelic-assisted psychotherapy can include jazz, movie soundtracks, folk, world music, classical, and more. Most clinics or organizations use instrumental music with little to no vocals. This is because lyrics or words can cause thoughts to derail.

The purpose of the music is to support and evoke emotional experiences surrounding tense memories and thoughts. It works to create a supportive “set and setting” to help drive targeted therapeutic outcomes. The combination of music and psychedelics helps to emotionally steer the patient through their trauma, enhancing the opportunity to confront such issues.

While it’s common to use soothing music during traditional therapy, music used for psychedelic therapy isn’t always calm. It isn’t designed to sit in the background, its purpose is to be in a position where the listener gets a general narrative arc. It’s the clinician's job to adjust this narrative to deepen or alter the emotional response, leading to breakthroughs.

It isn’t uncommon to start with slow and quiet music and gradually move to more inviting tunes. Most experts use intense music during the middle, or height, of an experience, building up and decreasing the intensity to calmer tunes as is needed.

Music in psychedelic therapy serves many purposes. Stanislav Grof, a famous Czech psychiatrist, notably used music in his clinical work with LSD in psychotherapy for end-of-life-anxiety.

An Imperial College London researcher, Mendel Kaelen, found that “listening to music under the influence of LSD results in a stronger emotional response.”

She further studied the specific responses and how music combined with psychedelic therapy can help beat depression. She found that listeners use music as their ‘guiding’ source. However, listeners who did not like music (in general or the music being played) didn’t report positive outcomes.

Research also shows that people find their ‘best’ memories more pleasant when under the influence of psychedelics. Similarly, their ‘worst’ memories were reported less intense. It is believed that music helps spark these memories and, MDMA in particular, gives people the strength to face them.

The Right Type of Music for the Right Indication

Experts believe that the type of music can influence thoughts. Spotify is home to playlists compiled by professionals and psychonauts alike, tailored for specific psychedelic sessions. Researchers from Johns Hopkins University even released a playlist that they’ve used during studies.

The future of psychedelic therapy takes this knowledge into account. At MINDCURE, we’ve developed a cutting-edge digital therapeutics platform that personalizes music according to patients and indication. By partnering with LUCID, iSTRYM empowers clinicians to guide patients through their psychedelic healing experiences.

iSTRYM’s Music & Healing feature provides exclusive music designed for specific indications and compounds. Clinicians can make real-time adjustments throughout the healing session based on their client’s internal data, guiding the experience as necessary.

At the same time, patients gain personalized care with the combined support of their mental health professional and intelligent music. They can then return to their custom soundscape post-session to reconnect with their newly discovered state of mind.

Music has been proven to accompany, guide, and facilitate emotions and, in the process, create a safe space for people to let go and relinquish psychological control. 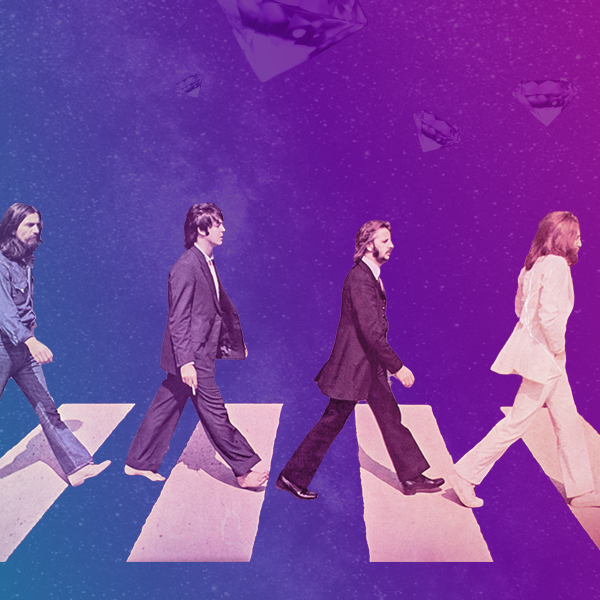 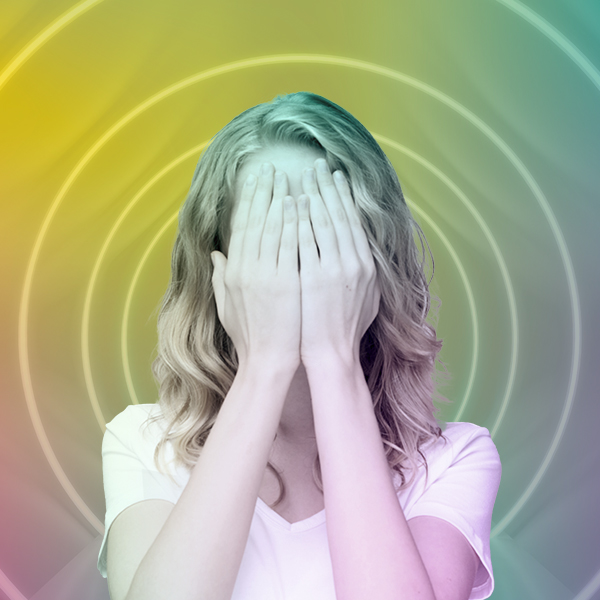