The sudden extinction of ibogaine treatment centers in Canada warrants a deeper investigation especially after a steep rise within research and therapeutic settings. Despite this, ibogaine usage is on the rise again. 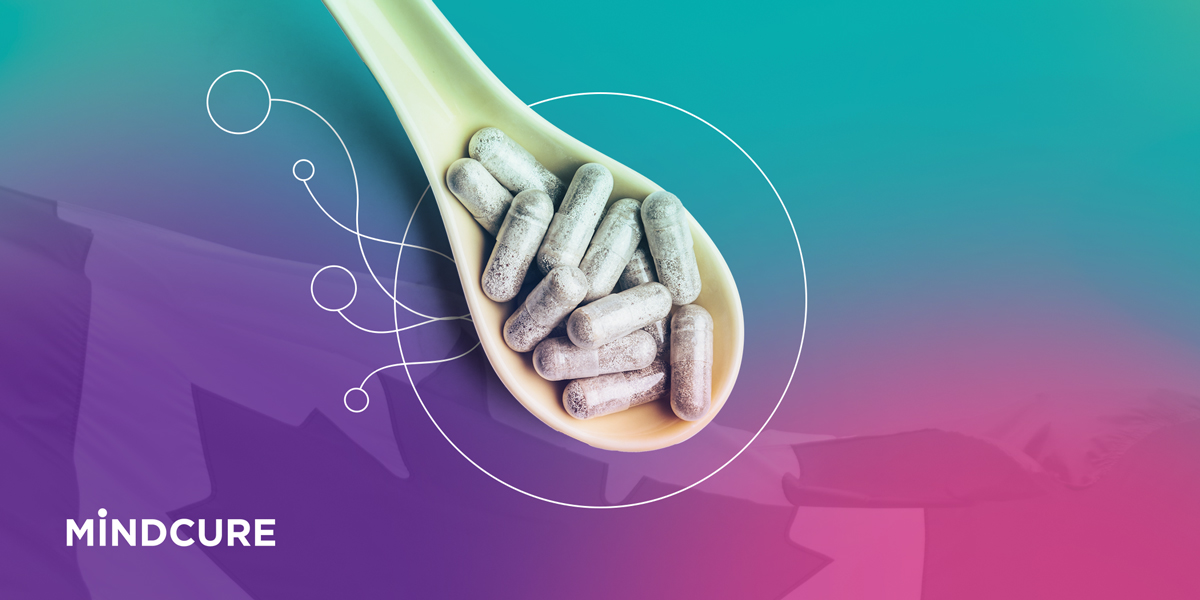 The healing potential of medicinal plants has been established over centuries of use across the world by various cultures and societies. However, standing arguments for and against the legalization and decriminalization of drugs have often put these mind-altering substances at a disadvantage in the therapeutic arena. Despite the heavily politicized stance against psychedelics, research points to them as a last resort for treatment-resistant disorders. For instance, as more people come forward with shared experiences of ineffective conventional treatments for opioid addiction, ibogaine treatment centers were explored as the next best thing to counter the rising opioid crisis.

Unfortunately, the popularity of these clinics was short-lived as concerns regarding the safety and legality of ibogaine in the wider population grew. Amidst the uncertainty, there remain unanswered questions regarding what happened, and whether a stigmatized account of the historical events will counter the revival of ibogaine today.

Ibogaine’s Past Use in Canada

Before ibogaine became known as a dangerous substance with no medicinal value, it was once a strong contender with promising results. For instance, it is suggested by research as one of the most efficient treatment options for opiate dependency, which is otherwise notoriously known as a difficult and painful addiction to break. While opiate-replacement drugs such as methadone and suboxone can result in painful withdrawal symptoms like comorbid depression and anxiety, ibogaine is said to provide a smooth transition into remission without withdrawal symptoms.

With Canada’s growing opioid crisis and ibogaine’s promising effects, the psychedelic seemed like the best treatment option moving forward. Despite being “profoundly effective,” according to Mark Haden, the chair of MAPS Canada, the entheogen is also labeled “dangerous.” With the high potential of cardiotoxicity, ibogaine can be potentially fatal. Hence, as a precautionary measure, ibogaine clinics would require multiple EKGs before the treatment as ibogaine’s psychoactive properties can lower the heart rate at dangerously low levels in people with preexisting conditions.

The Beginning of the End: How Ibogaine got Cancelled

Ibogaine’s dangerous predisposition renders it illegal in many parts of the world. Yet, up until 2017, ibogaine was unregulated in Canada because of the country’s overall progressive stance on psychedelics. Following an incident at Liberty Root involving forged EKGs, health officials started closely investigating the full spectrum of ibogaine usage in the country. Soon after, reports of shady ibogaine products being manufactured in Quebec started showing up on official health websites.

The inception of ibogaine’s deleterious reputation in Canada also led to sanctions on imports. These essentially set the stage for ibogaine treatment centers to wrap up operations. As predicted, when Health Canada added ibogaine to the Prescription Drug List in 2017, many clinics and providers inevitably shut down.

Even as a prescription drug, ibogaine is essentially an unapproved medication. This means that ibogaine was now required first to go through a series of clinical trials and testing procedures to pass approval before being prescribed by a healthcare provider. To mitigate the backlash from such sanctions and maintain a neutral facade, the government issued a Special Access Program which allows illegal medications to be prescribed and administered in life-threatening situations, especially in the absence of an alternate treatment plan. Since then, many have failed to access this program for drug dependency disorders under Health Canada’s ruse that the substance’s benefits are “lacking substantial supporting evidence.”

The Revival of Ibogaine-Assisted Psychotherapy

The therapeutic benefits of ibogaine will always outweigh its potentially harmful disposition. However, safety protocols need to be put in place and the substance’s cardiotoxicity and potential risks need to be understood. Like every medication, psychedelics are prone to abuse, especially in the absence of adequate clinical frameworks regulating usage and dosage. Although it remains illegal in many parts of the world, ibogaine is once again front and center in research programs like MINDCURE’s Ibogaine Project.

With the opioid crisis in full swing, MINDCURE’s multifaceted approach to support researchers and clinicians is expansive. By manufacturing pharmaceutical-grade ibogaine and developing clinical frameworks, we believe ibogaine can help people overcome multiple substance use disorders and mental health conditions.

As advocates of safe and regulated therapeutic environments, we believe that therapists, sitters, and clinicians can tap the full healing potential of ibogaine.