Despite the stigma attached to psychedelic substances, drugs like psilocybin and LSD are being evaluated for their promising potential to treat a variety of different health conditions. These benefits aren't being left to the labs, as microdosing, macrodosing, and lifetime use gains popularity. 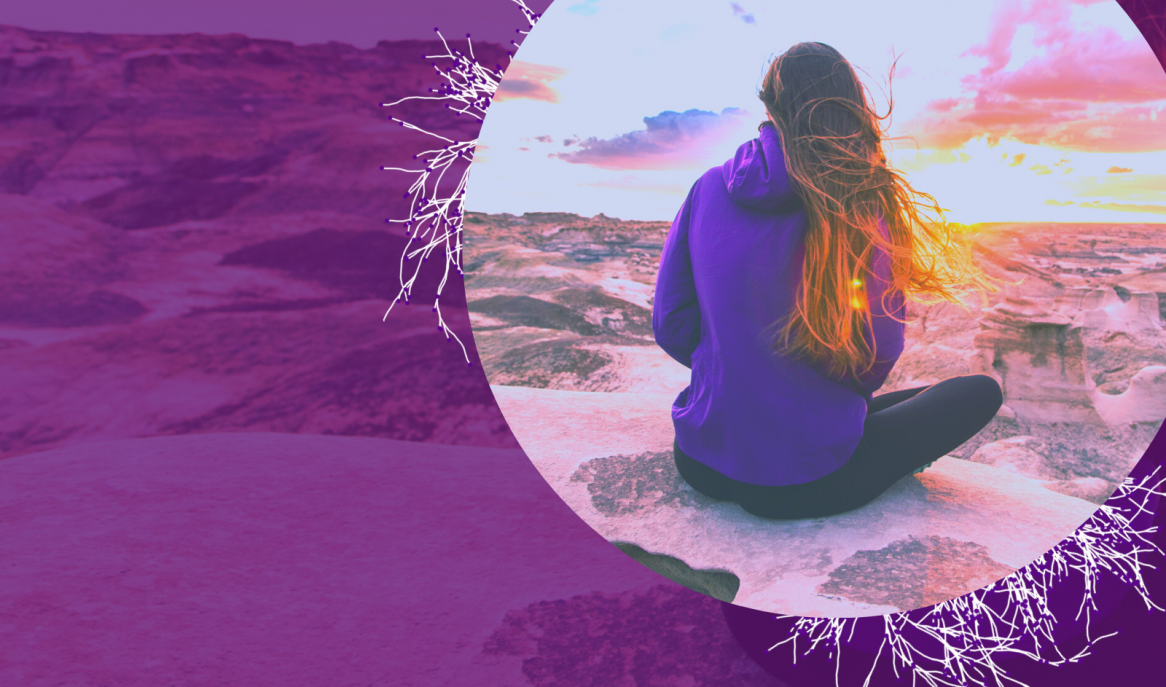 Although considered by Health Canada to be "substances with no medical value," psychedelic substances like psilocybin and LSD are being evaluated by researchers for their potential ability to treat a variety of health conditions. And while the research we have on psychedelics' therapeutic effects is promising, the psychedelic movement has many more challenges to face.

But just how much truth is there to such a negative stigma, anyway? Are people who take psychedelics criminals? Addicts? Something more?

Getting away from these myths, the real-world tells us that psychedelic drug users are far more complex—and more prevalent—than you might have been led to believe. The best way to tackle these outdated ideas about psychedelic users is to confront them head on—with plenty of data to support our argument, of course.

So what do psychedelic users actually look like? What is microdosing, how does it work, and who is it for?

Psychedelic Use is Common & Expanding

One of the most prevalent assumptions about psychedelic use is that it's an "underground" activity, only enjoyed by young adults at raves or clubs.

The reality is, however, that far more people are trying psychedelics than you might expect.

A 2013 research paper sought out to determine how many people across America were using psychedelics found that there were nearly 32 million lifetime psychedelic users in the US in 2010. Authors of the paper also noted that the rate of psychedelic use among baby boomers is similar for people aged 21–49.

In 2018, the Substance Abuse and Mental Health Services released the results from their National Survey on Drug Use and Health. They discovered that a whopping 22.9 million people (8.7% of Americans) reported prior use of psilocybin.

The number of psychedelic users across America is also rapidly expanding. A 2020 report published in Drug and Alcohol Dependence found that the use of LSD jumped 56.4% between 2015–2018. This was consistent across all age groups including people 26–34 and 35–49.

This data shows us that psychedelic use is far more prevalent than you might think. It also tells us that many different types of psychedelic users at all ages—not just millennials—exist. And since many of the people polled were lifetime users, we can safely say they benefit from reoccurring psychedelic use.

I know what you're thinking—doesn't that make recurrent psychedelics users addicts? Of course, psychedelics like psilocybin, MDMA, and LSD aren't physically addictive. At the same time, behaviors can be. But when it comes to abusing substances, psychedelics are, put bluntly, kind of too much of a pain in the ass. While a macrodose can be fun and exciting, it can also take a lot of preparation and energy, so it's best saved for a special occasion, with spiritual or personal goals set to achieve.

Microdosing is a whole other ballpark.

The idea behind microdosing isn't to "trip," but rather is based on consuming a non-perceptible dose—a dose so small you can't consciously feel any effects.

There are many negative stereotypes that can come to mind when thinking of a microdoser. Some people might assume a microdoser's continual use means they're a drug addict. Others might conjure images of wealthy Silicon Valley "tech bros" using LSD to enhance their productivity. And at the other end of the spectrum, some people may assume microdosers are unmotivated, lazy hippies that just don't want to grow up.

Select individuals may enroll in psychedelic-assisted therapies. These users may also experience the cognitive biases that microdosers encounter. Unfamiliar groups might view these users as mentally unfit, or as lost causes. Films like One Flew Over the Cuckoo's Nest may swim in their mind's eye, conjuring images of wild patients and unconventional therapies. These groups may even fear microdosers, believing them to be deranged, violent, or otherwise dangerous criminals in need of rehabilitation. Others may view psychedelic treatment facilities with the same contempt and fear they show for psychiatric facilities depicted in popular media. 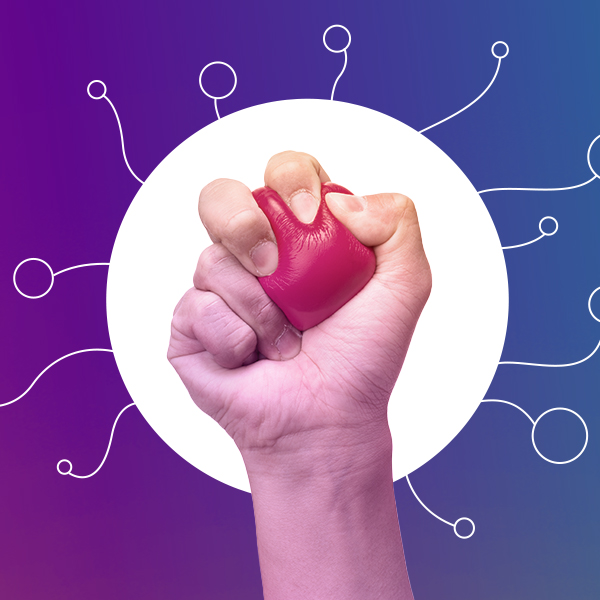 5 Major Causes of Stress & How to Manage Them 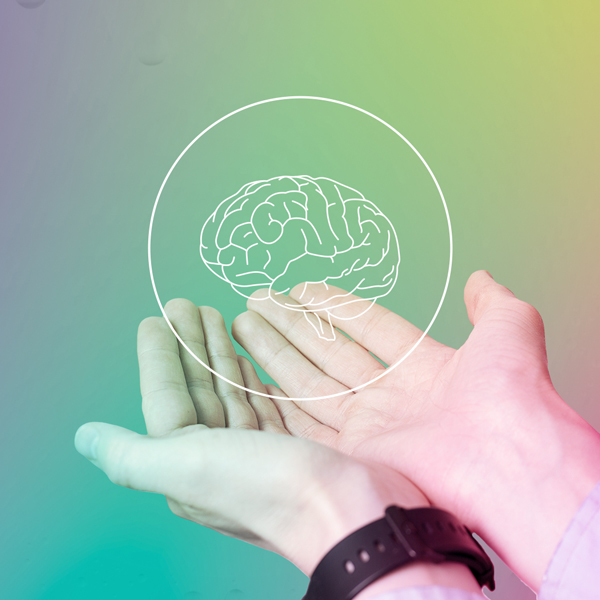 A Day in the Life of a Trip Sitter 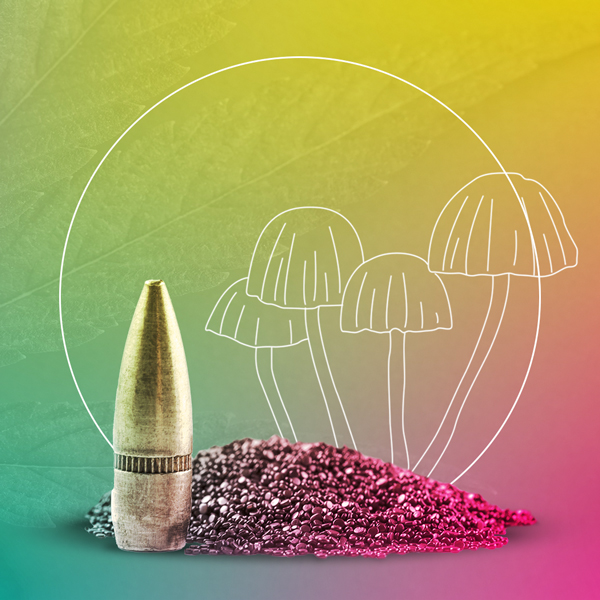