Ibogaine has potential in treating mental health issues like addiction, yet the lack of resources is preventing research and clinical trials from bringing ibogaine treatment to Canada and the US. 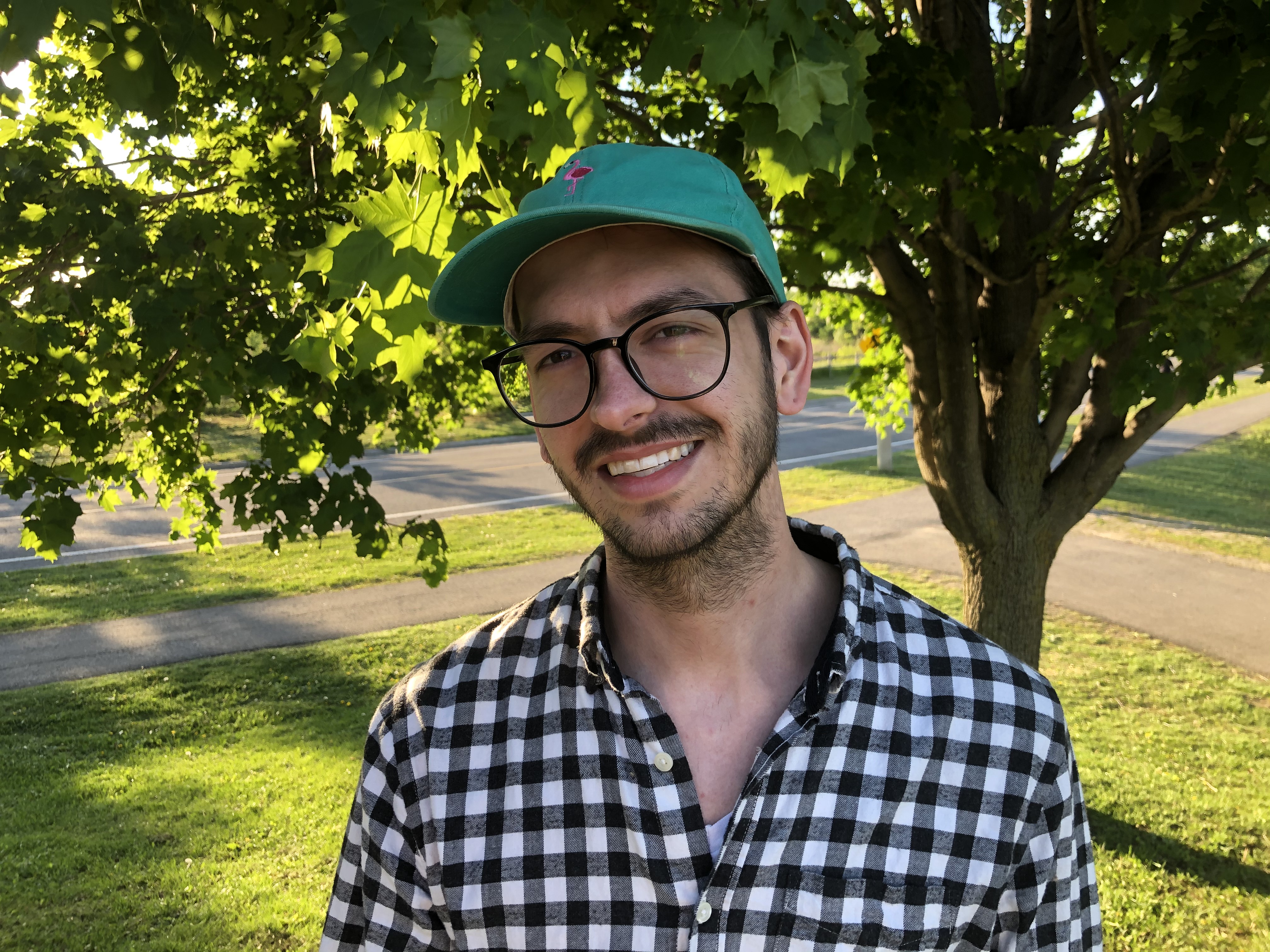 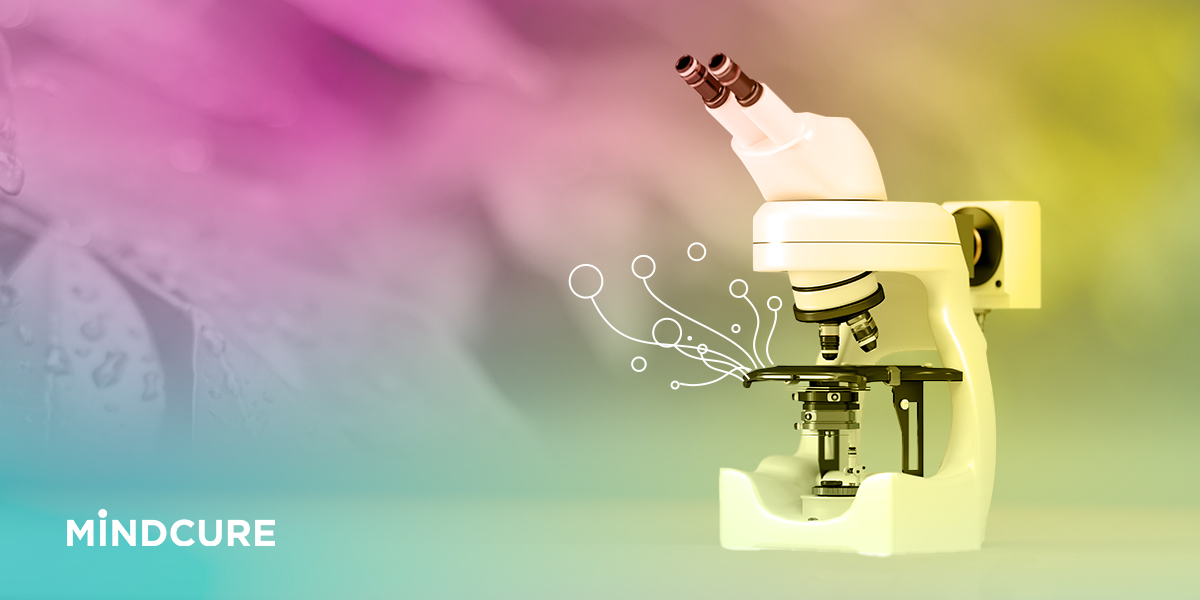 Imagine a wonder drug with the power to eradicate withdrawal symptoms and cravings, giving those struggling to overcome addiction an opportunity to begin healing.

The wonder drug is real and people who have experienced ibogaine treatment for addiction claim that it saved their lives. However, most of those individuals had to travel to countries where laws permit its use in therapy.

The truth is, there’s a lot to learn about ibogaine before it can be used in treatments in the Canada and the US. But that’s a good thing! With so much power, researchers and regulating bodies recognize the need for a deeper research into ibogaine to minimize risks.

With that, let's check out some of the hurdles involved with ibogaine and how MINDCURE helps.

The Importance of Synthetic Ibogaine for Psychedelic Therapy

What Is Ibogaine & What Can it Treat?

Ibogaine is a naturally occurring psychedelic substance derived from the bark and roots of a West African shrub, Tabernanthe iboga.

Over the years, ibogaine has taken on various uses. Due to its hallucinogenic effects when used in large doses, ibogaine became an entheogen in rites of passage in West Africa. Its stimulating effects, when used in small doses, qualified it as a prescribable antidepressant in France throughout the 1930s until adverse effects took it off the market.

Since the 1960s, ibogaine has been suggested as an effective anti-addictive tool based on both research and personal experiences. Aside from mitigating withdrawal symptoms from drugs like opiates, cocaine, amphetamines, and nicotine, research is exploring ibogaine’s potential in treating several other mental health issues.

While its indications are promising and expanding, the lack of research, safety concerns, and narrow supply of ibogaine are keeping it from mainstream therapeutic practices.

First, a bit of background.

Ibogaine is currently being used to treat drug addiction in some countries; however, the drug is on schedule I of the Controlled Substances Act in the US. Additionally, after receiving “serious and fatal adverse reaction reports associated with the use of ibogaine,” Health Canada added ibogaine to the Prescription Drug List (PDL) in 2017, in order to “mitigate the potential harms associated with the use of unauthorized ibogaine products.” However, it still has to undergo three phases of clinical trials before it can be prescribed for use in therapy. Qualified researchers can apply for ibogaine access here.

And, although research is a huge component that will help identify ibogaine’s further uses and shape protocols for clinical use, ibogaine is extremely rare and difficult to synthesize. In order to prove ibogaine’s medicinal capabilities, researchers need access to a supply for use in clinical trials; however, with the iboga plant quickly going extinct, access is extremely limited. Aside from the financial cost, extracting ibogaine from its natural source is not exactly sustainable and importing can be prohibited, limiting access for those who seek to research this amazing plant medicine.

More than that, even if there was a steady supply for clinical use, large doses of ibogaine can pose several serious safety concerns, including ventricular arrhythmia — irregular heartbeats that can lead to cardiac arrest. Ibogaine itself is linked to a few such deaths. Despite its clear potential for treating various indications, and as one of the top identified options to combat addiction, regulating bodies identify ibogaine’s cardiotoxicity and neurotoxicity as too risky.

Disheartening? Researchers don’t think so. In fact, it’s a motivating factor in the work of psychedelic research and only highlights the need for synthetic pharmaceutical grade ibogaine and clinical protocols.

At MINDCURE, we're committed to supporting efficacious psychedelic therapy. We believe psychedelics can change the face of mental health care and therapy for the better.

We’re creating a new opportunity for healing in response to the growing need for efficacious treatment options in the midst of an increasing opioid epidemic and mental health crisis. Current efforts for issues like opioid addiction are falling short, with 90% of those struggling unable to access the help they need. A new model for addiction therapy is desperately needed.

By synthesizing ibogaine, MINDCURE is helping researchers and clinicians get the resources they need to develop better care with psychedelic substances.

In order to support researchers and, eventually, clinicians, MINDCURE is providing a steady supply of consistent and regulated ibogaine so that researchers may identify and prove medicinal uses and develop protocols that can be used in clinical settings.